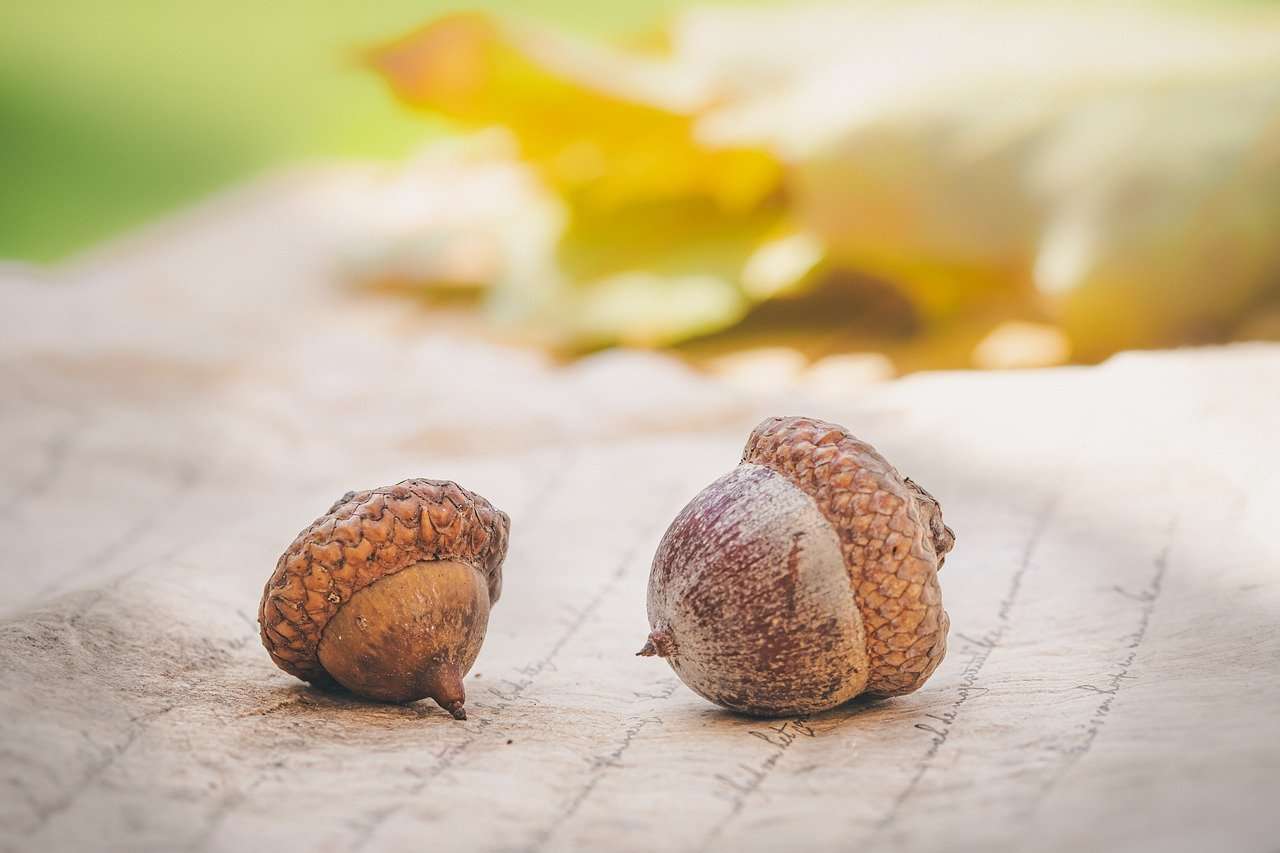 So, where did this acorn of an idea come from to set up the business which is now Camp @ My Place? Well, let me tell you the story and then talk about the “staycation” situation that is on all our minds.

I’m Shaun and in May 2020 during the initial pandemic lockdown I decided to take a year out and travel.

Fast forward 4 months, living on my own with the time to do lots of reading and thinking I decided to buy an old left hand drive VW T4 and convert it into a basic camper van and I devised a plan that by the 30th of July, I had to have the van ready, with all my worldly possessions packed up, and a ferry booked.

My journey didn’t start well, the day before I was due to leave my battery packed up. Mad rush to get the RAC out as it was late and the evening before I was meant travelling. I had to question myself, “Could this be happening, was fate trying to tell me something”?  But – the RAC came to my aide, battery replaced, and I was ready to go.   I think I purchased the Friday the 13th Camper Van and I am sure many of you can empathise with me on this, but, even after everything, I still love her.

With a massive tick list in hand, I thought I was fully prepared for my trip, boy, was I wrong! My journey would take me to; France, then Italy, down to Malta, back to the Alps and winter in a Ski resort, then the rest of Europe would follow, in 2021, easy peasy. Or so I thought!  My van and I had many challenges including, breakdowns at the port and on the toll road, camping in a traveller site by mistake, people attempting access while parked in a French rest stop.

It wasn’t all bad, I met some amazing people along the way who helped me without hesitation, made some lifelong friends, saw amazing scenery, and for the first time in my life I had the clarity of thought.

Setting off to Monaco, I decided to head across the Alps from Grenoble, go up and over, try and find a safe campsite on the route and spend a few days in the mountains.

I had been driving for around 2 hours and I was at around 2000m when it started to rain so I decided I should find somewhere to camp, and as that thought hit me, a tiny sign was pointing me off the main road to a campsite.  As I arrived the owner was in the process of closing down the site for winter and using my biggest puppy dog impression, he let me stay for the night, a whole mountainside campsite to myself with electricity, showers and loos, heaven!

The next day I said thanks and wished him well and set off on my 3-hour journey, or so I thought, to Monaco.  I didn’t realise it at the time but the rain that had started the night before was the start of storm Alex and I was heading straight for it at 2000m on tiny mountain roads.

The rain had become so heavy that I decided to pull over for a few hours to let it ease, still unaware of the emerging situation to befall me.  After three hours the rain had eased somewhat so I set off at around 3 pm, I was now on 1.5 wide roads, hugging the sides of mountains and driving at around 20mph with my sat-nav saying my 60-mile journey would take me 3 hours which was odd, but I attributed it to the small roads.  In the next hour, the rain and wind picked up so much that my van was being blown sideways slightly with each gust of wind and the rain was like sheets of water coming down from a waterfall, the road in front of me was only visible for around 2 metres in the pitch blackness of the mountain roads.  My speed now was around 10mph as I couldn’t see the road clearly.  I went around a blind bend to come face to face with 3 cars completely up to their bonnets in water, the road had become a raging torrent with water rushing off of the mountainsides.  I decided to change my destination to Cannes as it was closer and took me on a different route.  I started following two cars who were about 50m in front of me, this made it easier for me to see the roads in the sheet-like rain and howling winds. Suddenly, out of nowhere, a wave of water came crashing down from above and washed both the cars I was following clean off of the road, I stopped dead, luckily for them, the opposite side where they ended up was flat and they were in the middle of a small area type field.  I stopped to check on them, but the noise of wind, rain, and thunder was so loud they could barely hear my shouts, but both waved at me to show they were ok.

I now made the decision to get down the mountain as the storm was raging, the lightning was so close I felt it would strike my van and the water running off of the cliff-like mountains was now a river rushing down the road.  I limped down slowly following my route to Cannes, as I turned a blind corner a tree fell in the road 25m from me and almost covering the whole road, my GoPro recording the sounds but not the scene.  I squeezed my van around it and carried on, mountain rescue trucks were driving up past me with blue lights going, 2, 3, 4, 8 of them in total.

After an arduous hour of going down, I finally arrived at a small village and the rain had slowed down slightly.  As I approached the village, I saw a house to my right with a long driveway, I slowed to a stop and then I thought to myself, I wonder if the owner would let me park on the safety and security of their drive, the lights, however, were out so I decided to continue on my route.  At last, I saw a sign reading, Cannes 20km.  That night I booked into a hotel, a quivering wreck.

During my evening in my hotel room, I thought back over the few months I had been on the road and the same thoughts kept repeating themselves in my mind. The campsites I had used were very expensive to stay in, even out of season, most were far away from tourist hotspots like beaches or city centres, some I stayed in, I didn’t feel safe, and even had my door tried.

COVID was now prevalent around the world with people starting to suffer from mental health issues because they desperately needed to get away yet there is an innate fear of going to a hotel or BnB due to fear of health standards.

So two things came to mind:

As for COVID, well we are all really looking forward to lockdown being lifted out of Spring and into Summer.  The problem is that our traditional UK campsites are going to be totally overwhelmed by the numbers of people after a “staycation”.  This we experienced during Summer 2020 post the first lockdown, in that it was difficult to find a pitch close to a beach, area of outstanding beauty etc.  Also, not everyone wants the well organised traditional campsite, opting for some a touch more out of the norm, verging on Wild Camping.  A website / e-platform would certainly help address both the volume “staycation” situation and also provide options “out of the norm”.

So, Camp @ My Place was born.  I contacted a few friends who had the right skill sets, the right attitude, and the will to make this business work while having fun along the way, and in turn, offering a service to property and landowners, and also the weary camper.

Welcome to Camp @ My Place, and I hope you choose to join us on this journey!